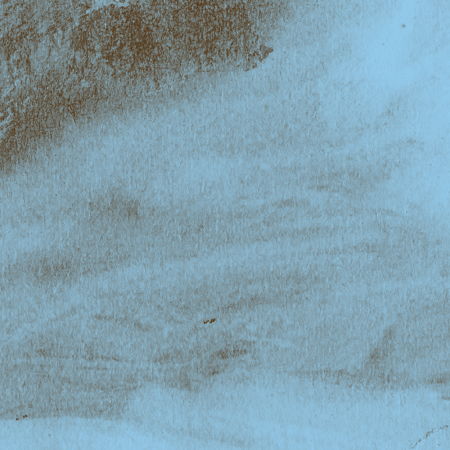 The bus rolls into the city, hisses and roars from its underbelly as it acquaints with the pavement, a commotion all but ignored by the people on the streets. Michael glances up from his iPod, looks out at the blue-gray washing over everything. On his iPod, the All-American Rejects vow that It Ends Tonight, and his thoughts are pulled to a love that sifted through his hands before he was ready to let go.

Along with him for the ride are a few dozen high school students, all members of the marching band. In the summer, they don white shirts and sunburns, devoting the month of June to a parking lot under the Indiana sun. Brass melodies, staccato drumline exercises, jokes made covertly to one another while the band director watches overhead. Right now, though, it’s December, and they’re bundled beneath coats, Midwest kids preparing to explore the urban colossus.