book club: ‘a tale for the time being’.

This summer, following my first year of professional work, I indulged in a trip to New York City. On the second day, invigorated and equipped with a purpose, I made my way to Union Square, where I immediately hit up the Strand Bookstore. 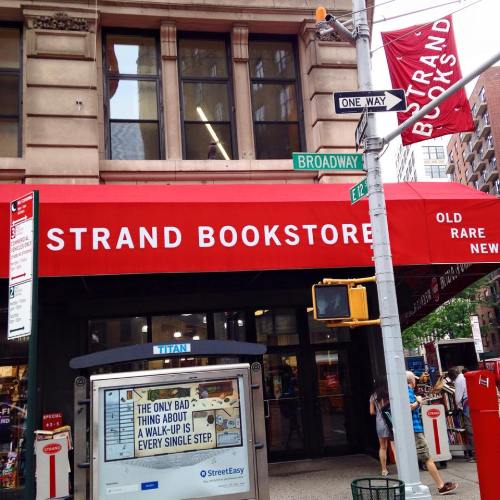 What I have found, in my visits to the City, is that urban adventuring (including long train commutes, ferry rides, and breaks in parks/coffeeshops) allows a lot of opportunity for reading. Combined with constant exposure to a variety of people, so many of whom spark stories in my brain, this lends itself to a lot of reading. During my seven-day stay in NYC, I burned through a Matthew Quick novel and Roxane Gay’s ‘Bad Feminist,’ both excellent reads.

The third book, also picked up during my trip to Strand, was a novel called ‘A Tale for the Time Being,’ penned by Ruth Ozeki. Found in a Buzzfeed article comparing popular movies to novels, ‘Time Being’ jumped out at me due to a riveting premise: A writer finds a diary swept up from the sea. The diary holds the story of a Japanese girl named Nao, a girl who has endured bullying and has decided to die, but who first must tell the story of her great-grandmother. As the writer reads, she becomes more and more engrossed in Nao’s life, and she becomes resolved to determine just what happened to the writer of this diary.

The narrative jumps back and forth between the words of Nao and the story of Ruth, the writer. Eventually, Nao’s diary includes footnotes, many of which are written in Ruth’s voice. This is all very playful and funny at times, but creates interesting bridges of meaning, too. A strange connection forming between strangers from different worlds. 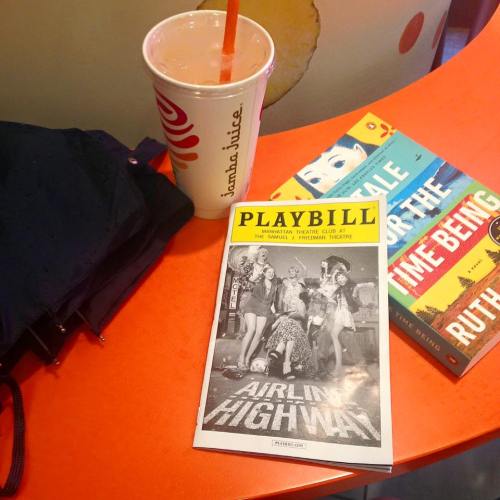 I first broke into the book on my first rainy day in the City. Waiting for a friend at a Jamba Juice, I began, and I was immediately intrigued. It was written with a fresh voice, yes, and I already pined to know what would become of Nao.

I finished this book tonight, however. Just after midnight on December 2. Unlike the other books I read this year, which were consumed and concluded with voracious haste, this story has been with me for more than six months.

I struggled with this a bit, because it’s beautifully written and I’ve enjoyed every page. Something in me, for whatever reason, held back from taking it in too quickly.

Tonight, as I read the last pages, I was shocked to hear the character Ruth defend why she herself had taken so much time to read Nao’s diary: “‘I know what you mean,’ she said, ‘but I was trying to pace myself. I felt like I owed it to Nao. I wanted to read at the same rate she’d lived. It seems silly now.'”

There’s a peculiar sadness at finishing a good book. The characters and their stories have become like friends, and the final page marks a conclusion to that relationship. Even if reopened, the story can never be visited again with the same kind of freshness. After six months of consideration, I feel quite bittersweet at the conclusion of ‘A Tale for the Time Being.’

Which was, by the way, brilliant. Here are a couple quotes that resonated:

“She knew better than to call him a loser. He wasn’t. He was the most intelligent person she knew, an autodidact, with a mind that opened up the world for her, cracking it like a cosmic egg to reveal things she would never have noticed on her own.”

“Sometimes when she told stories about her past her eyes would get teary from all the memories she had, but they weren’t tears. She wasn’t crying. They were just the memories, leaking out.”

“There are other words and other worlds, Dear Mother. You have taught me that.”

The hour is late, but I felt inspired to share. Read for pleasure, my friends. It opens up worlds, they say.

One Comment to “book club: ‘a tale for the time being’.”

Leave a Reply to book club: ‘a tale for the time being’ – tiny storms Cancel reply