I love stories. At the absolute core of who I am, all polished skillsets and learned priorities aside, I love stories. And I found that love very early on in my life, telling my first and second-grade teachers I would write books one day. When I reflect on it a bit, I recognize two catalysts for my love for storytelling: my grandma, whose animated and insightful recollection of her life often entertained me for long stretches on road trips, and Final Fantasy VI.

Known at that time in the U.S. as Final Fantasy III, the video game came into my brother and my possession when I was around the age of 5. Just beginning to read, I would watch him play the game and follow complex characters through a riveting, twisted journey. Twists stole my breath, characters tugged at my heartstrings, and the seed was planted: my obsession with rich narratives was kindled. 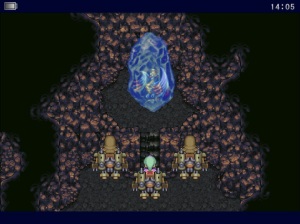 For those who haven’t played the game, it follows the story of Terra, a mysterious woman with the ability to use deadly magic. Enslaved and used as a tool by a conquest-hungry Empire, she escapes early on in the story and joins ranks with a ragtag resistance group. Locke the Thief, Edgar the Desert King, Setzer the Gambler. Each with a rich back story and motive for fighting the Empire. 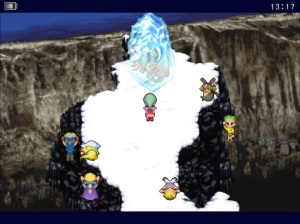 The story weaves in a multitude of directions. Beginning a life of freedom, Terra yearns to know love. Cyan the Samurai fights to overcome his shame at failing to save his family. Celes the former Imperial General struggles to decide if she is good or evil. And, on the way, the characters are thrown into rivers, caves, the skies, and – in a truly unique moment – an opera house. 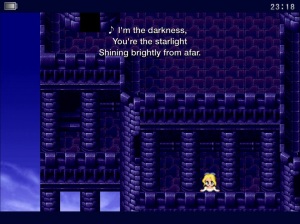 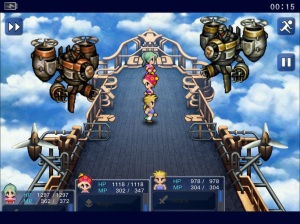 And Final Fantasy VI finds time to develop all of its characters. In the quiet moments between progress, we learn that Setzer lost a loved one to a crash. Locke is able to forgive himself for failing to protect his former love. Gau the Feral Child finds his father. And, yes, Terra is able to find love. (And it’s through the complete cliché of motherhood, but it’s a beautiful moment.) 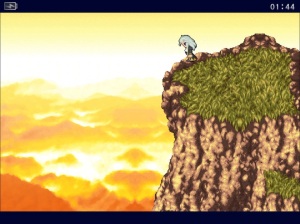 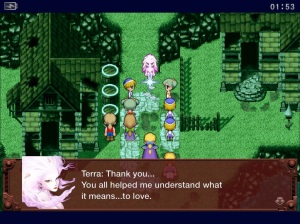 To encapsulate everything that makes Final Fantasy VI so significant to me would be impossible. Rich characters, heart-wrenching music, a complex story, and stunning visuals, yes, but there’s also the power of nostalgia. Watching my older brother play on mornings of 2-hour snow delays, laughing and stressing with him as he moved through the game. 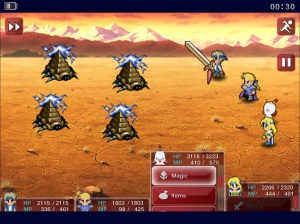 After an incredibly lengthy game, fraught with sidequests and moments of character growth, the party is finally able to reach the antagonist. At the center of the game’s tension is Kefka, a twistedly gleeful villain who thrives on destruction and pain. At the end of tale, just before the final fight, he poses the question: What is the purpose of life if we are just going to die? 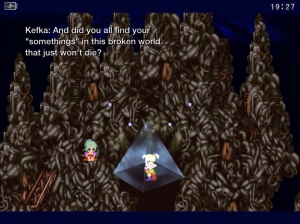 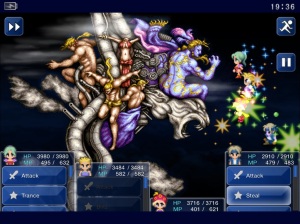 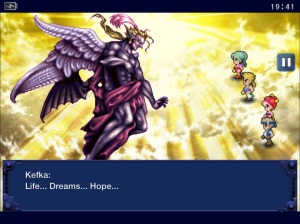 I recently had the joy of rediscovering Final Fantasy VI. Released for smartphones, the game came at a much-needed time, filling the spaces between lengthy thesis-writing sessions and job search preparations. Reminding me again to follow my love for stories, to search for the rich back story in every human being I meet, to embark on my own quest. 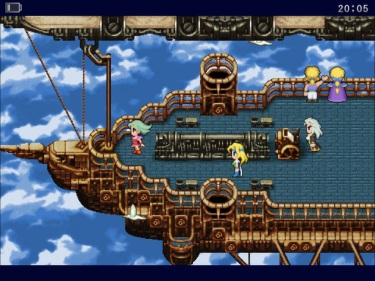